JULIA KIM is an independent Casting Director with a passion for unearthing new talent and finding chemistry that shines on-screen. The films she's worked on have been honored at the Sundance Film Festival, SXSW, Independent Spirit Awards, Cannes Film Festival and many others. Julia has served on Film Independent's Nominating Committee multiple times, as well as the Short Film Jury of the LA Film Festival. 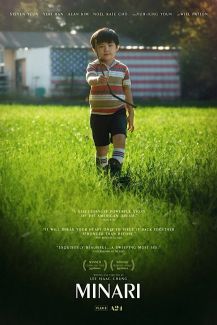 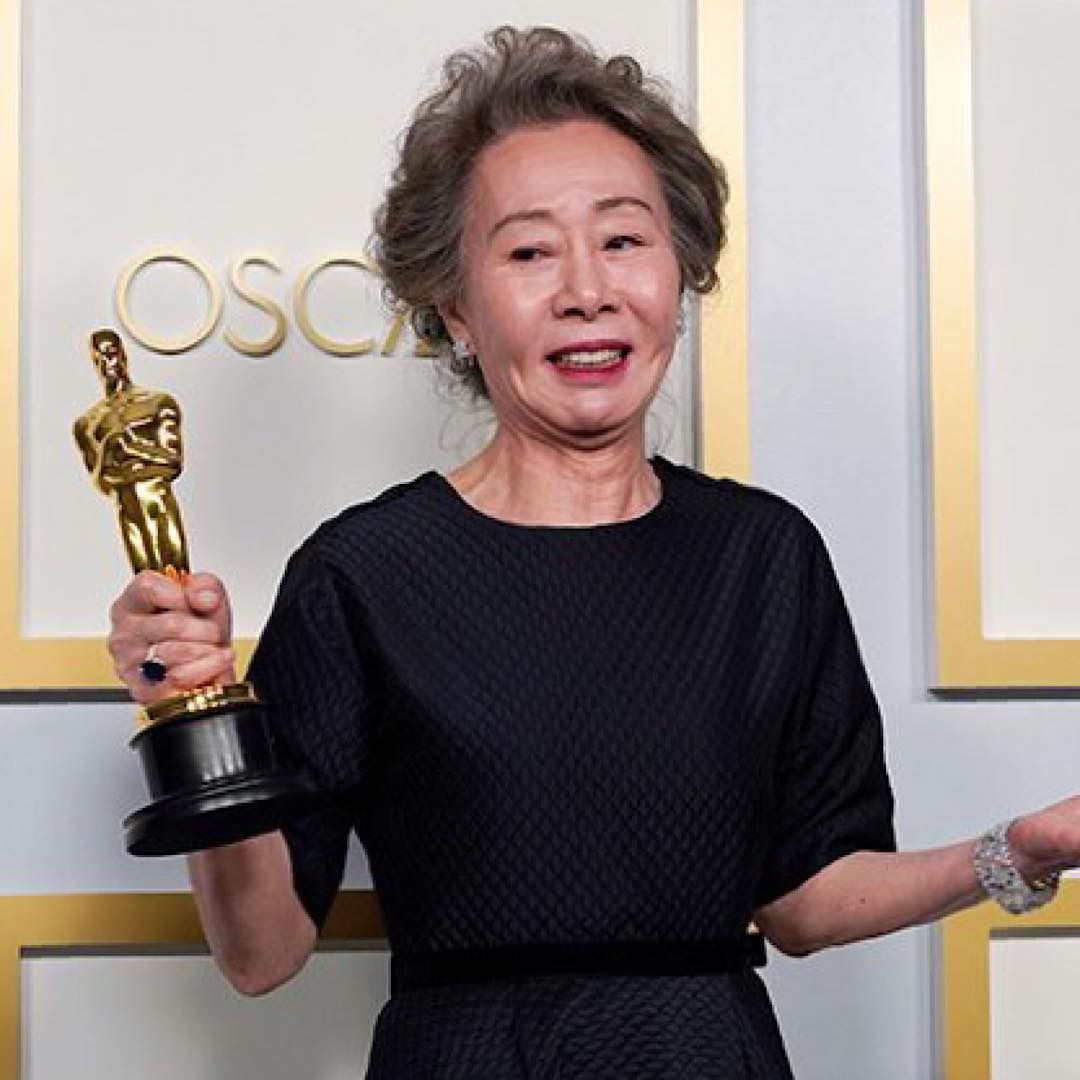 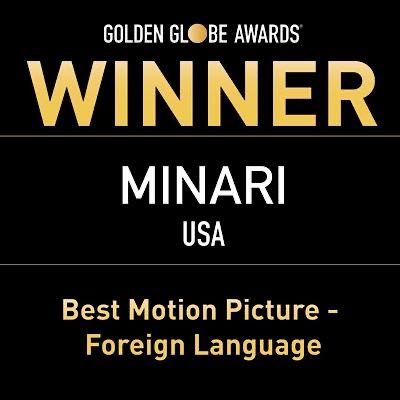 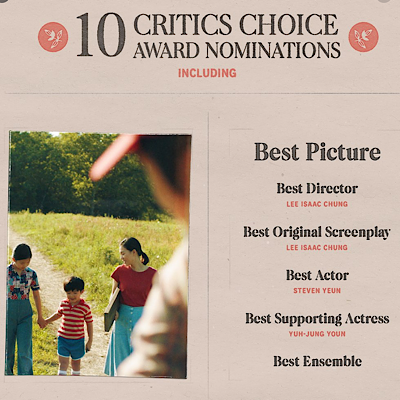 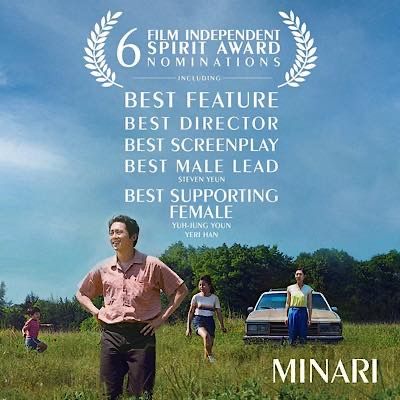 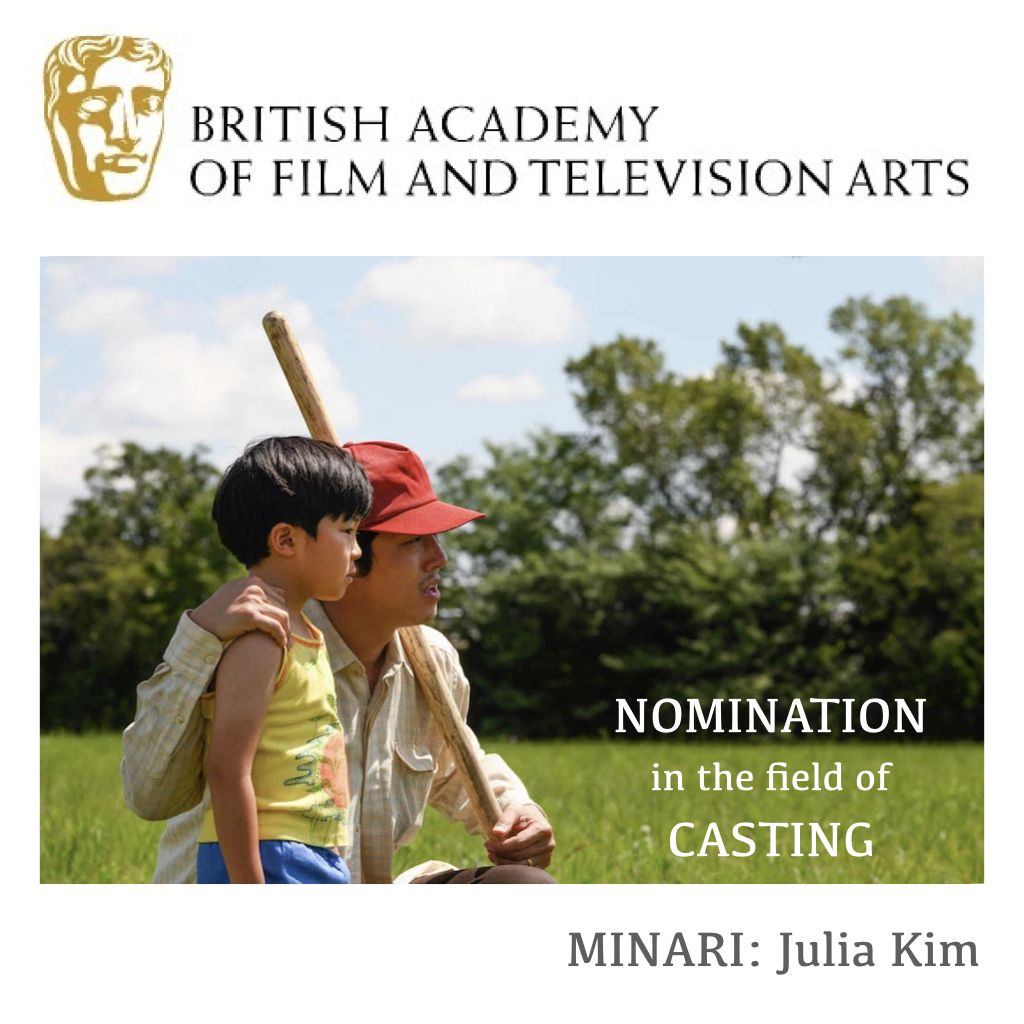 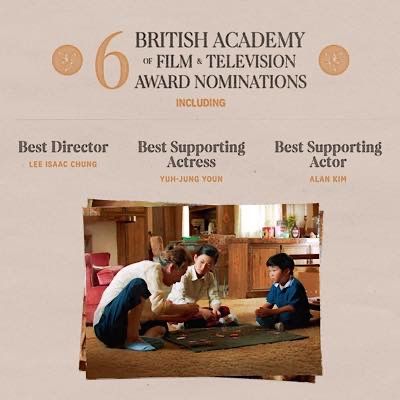 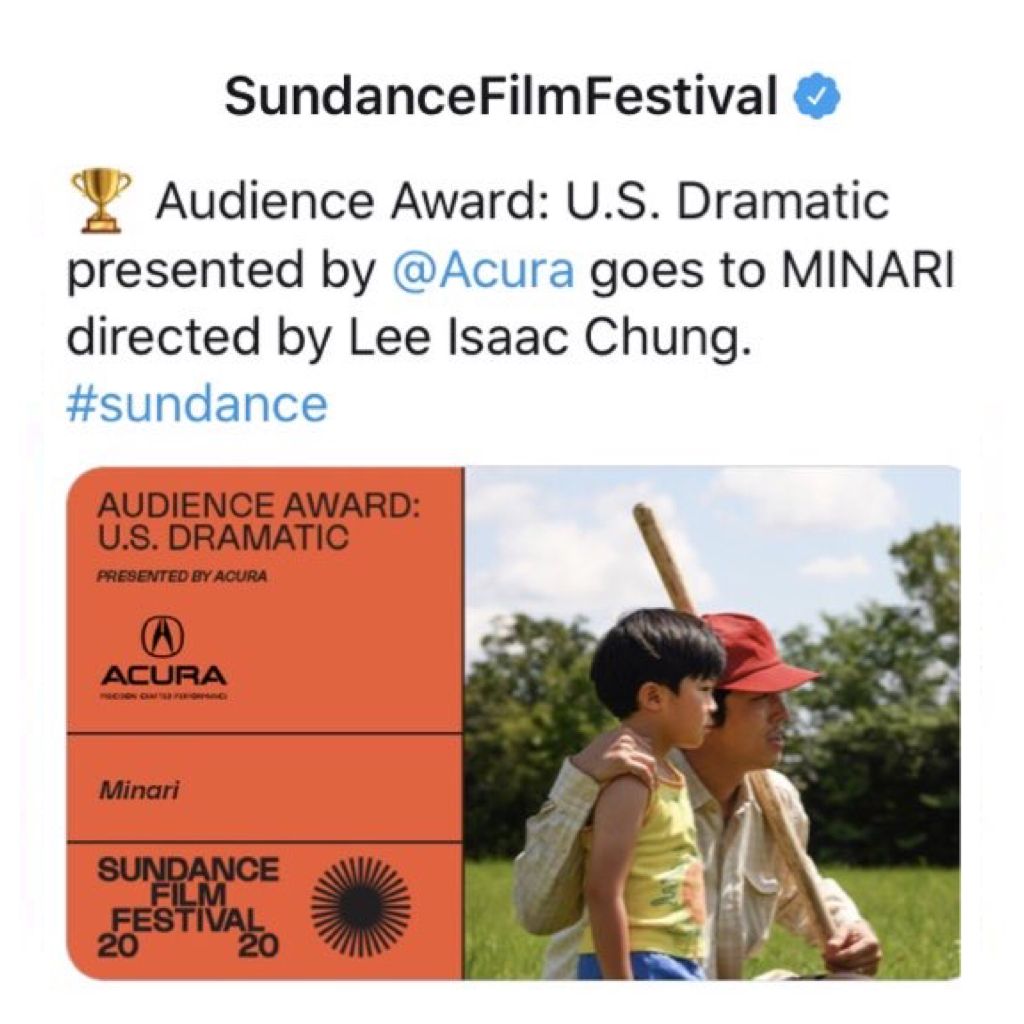 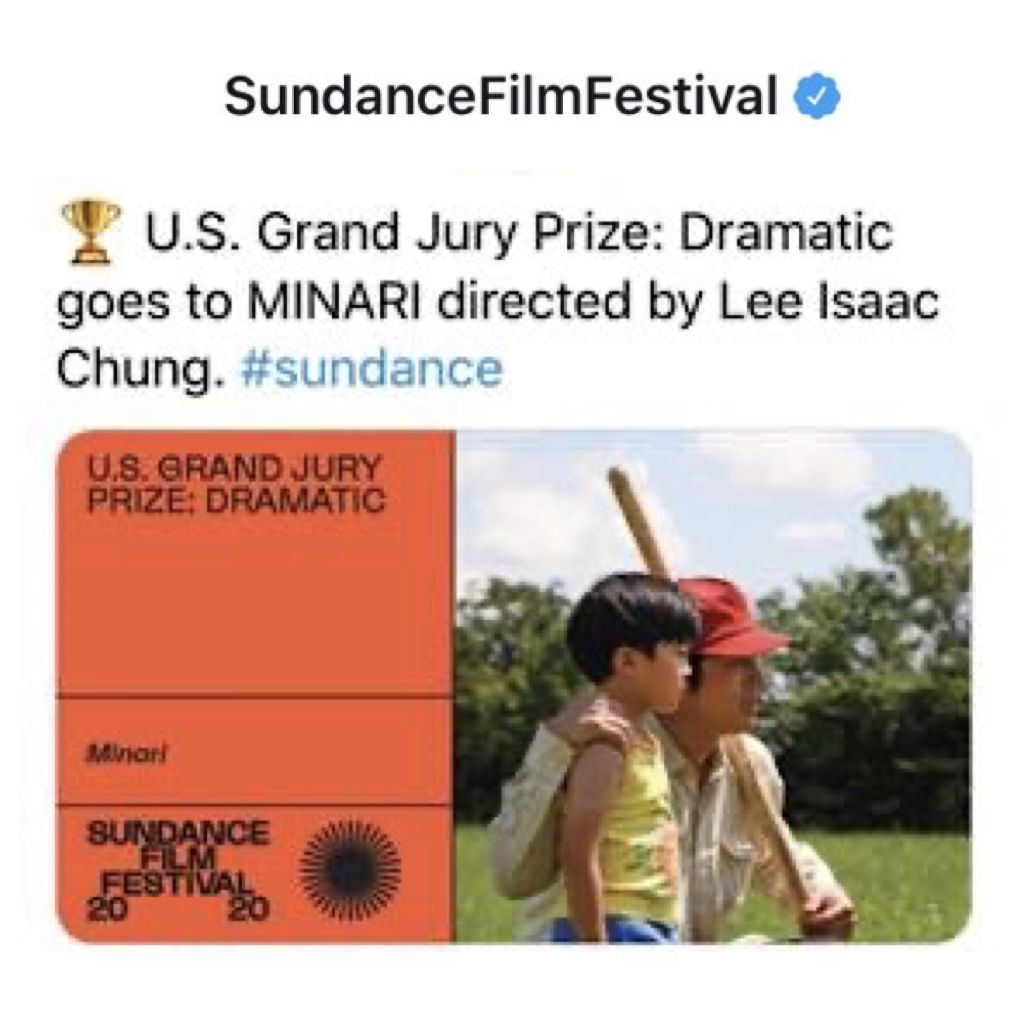 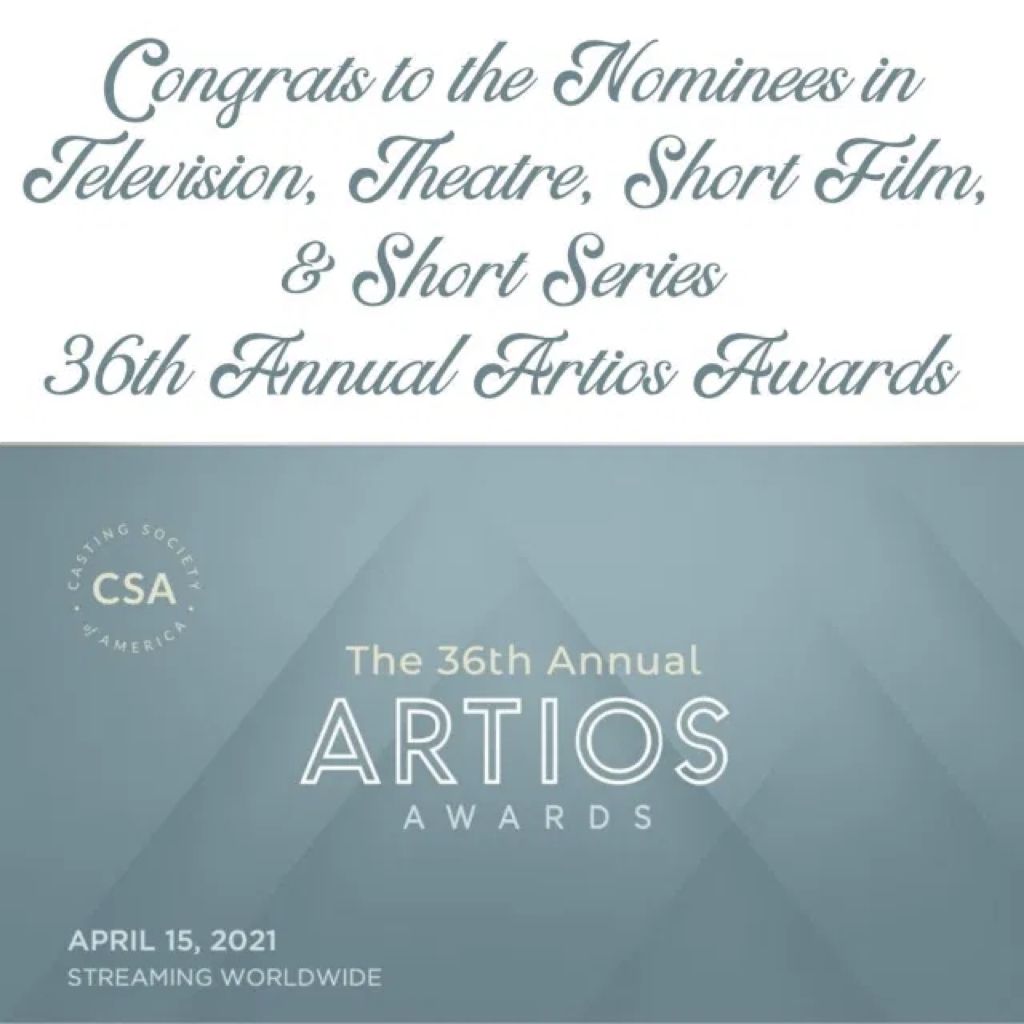 "Fresh, unique stories about the Asian community resonate with viewers." 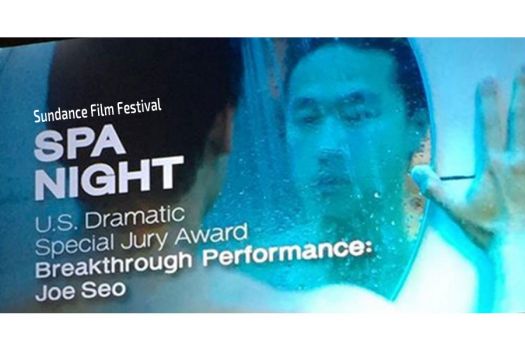 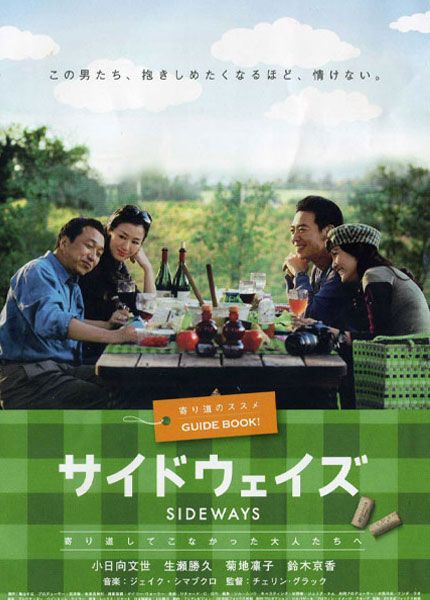 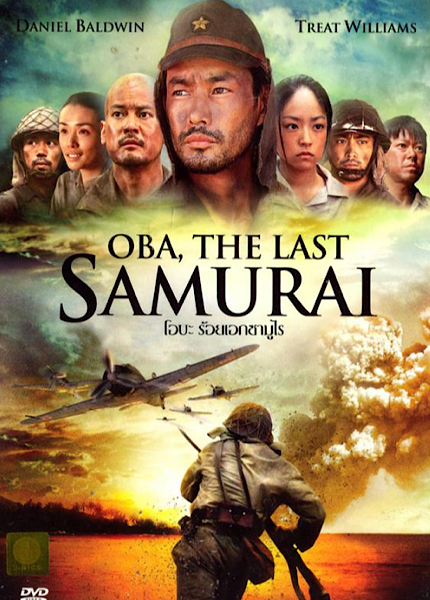 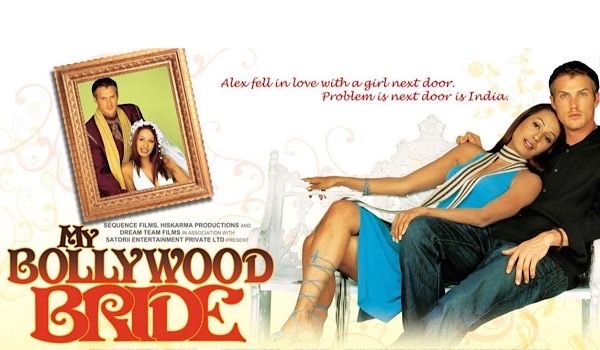 Bollywood gets a little 'Sex in the City' 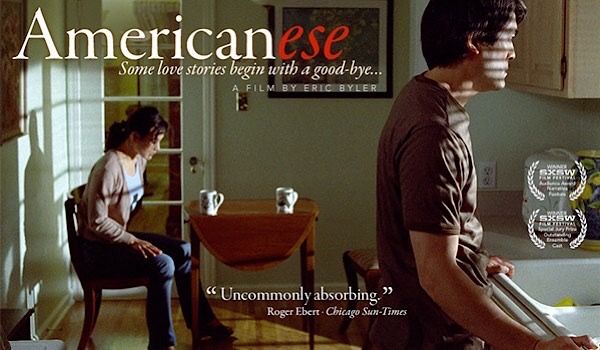 Films like "THE LAST BLACK MAN IN SAN FRANCISCO" and "BUT I'M A CHEERLEADER" help confront topical social issues. 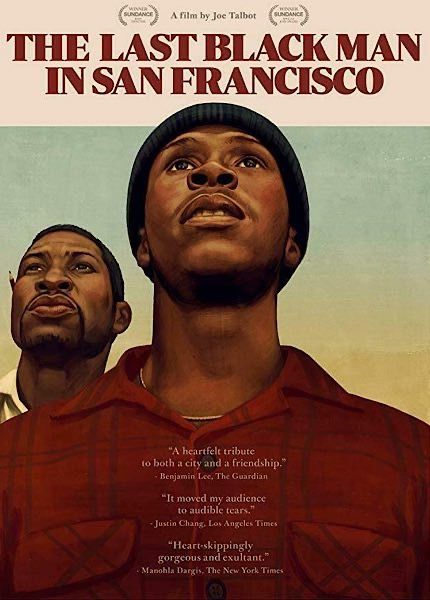 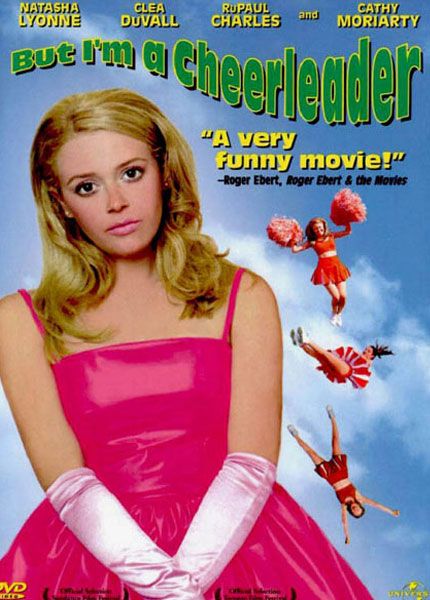